1212 - Note on a wooden trawler collision

1214 - The naval test station of distillers

1215 - Influence of conditions of service on the propulsion. Experimental determination on the Canigou cargo

1218 - Recent applications of fast four stroke Diesel engines for the propulsion of ships . Contribution to the study of the operation of these engines with heavy fuel oil

1221 - Measure of angle of torsion of a shaft line

1222 - The theory of the collapse and its possibilities

1229 - Detection of the detachments of anti-friction by nondestructive way

1235 - Air conditioning on the vessels of regular lines. Study of external conditions. Particular case of the lines of the North Atlantic and the Persian Gulf

1237 - A new type of vessel for the transport of goods in bulk: Universal Bulk Carrier

1240 - Electrical equipment with alternative current. Energy production at sea by the main engine

1241 - The insulation control of the electrical installations 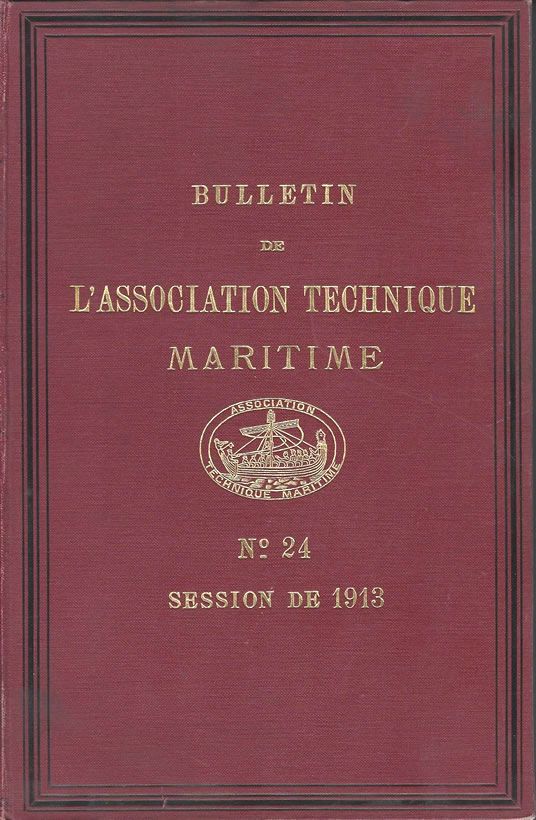 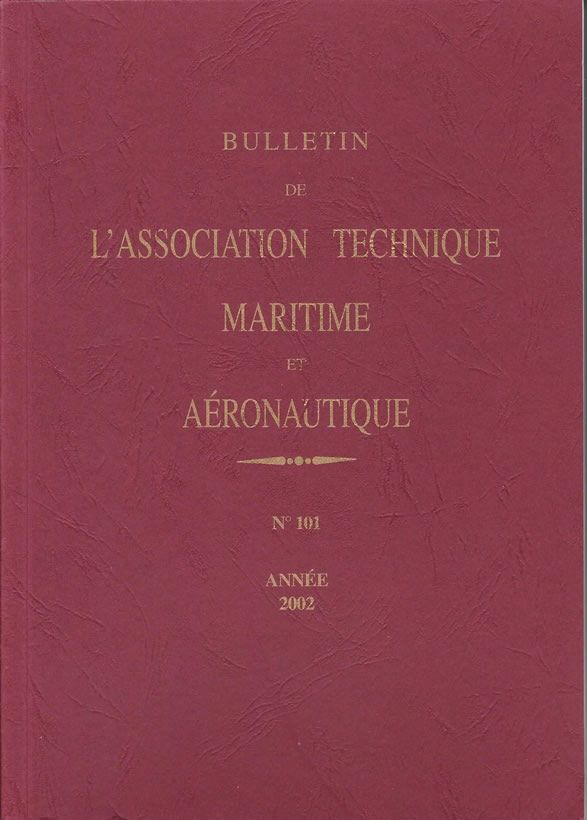