On the occasion of the FAST 2017 Conference that took place in Nantes from 27th to 29th of September, ATMA presented three special awards honouring outstanding scientific works in the field of naval architecture and marine engineering.

The winner is Lionel Huetz from Advanced Aerodynamic Vessels who has developed a concept of a fast transportation catamaran using an aerodynamic lift on the superstructure to reduce dramatically the drag and increase the speed with a reduced fuel consumption. 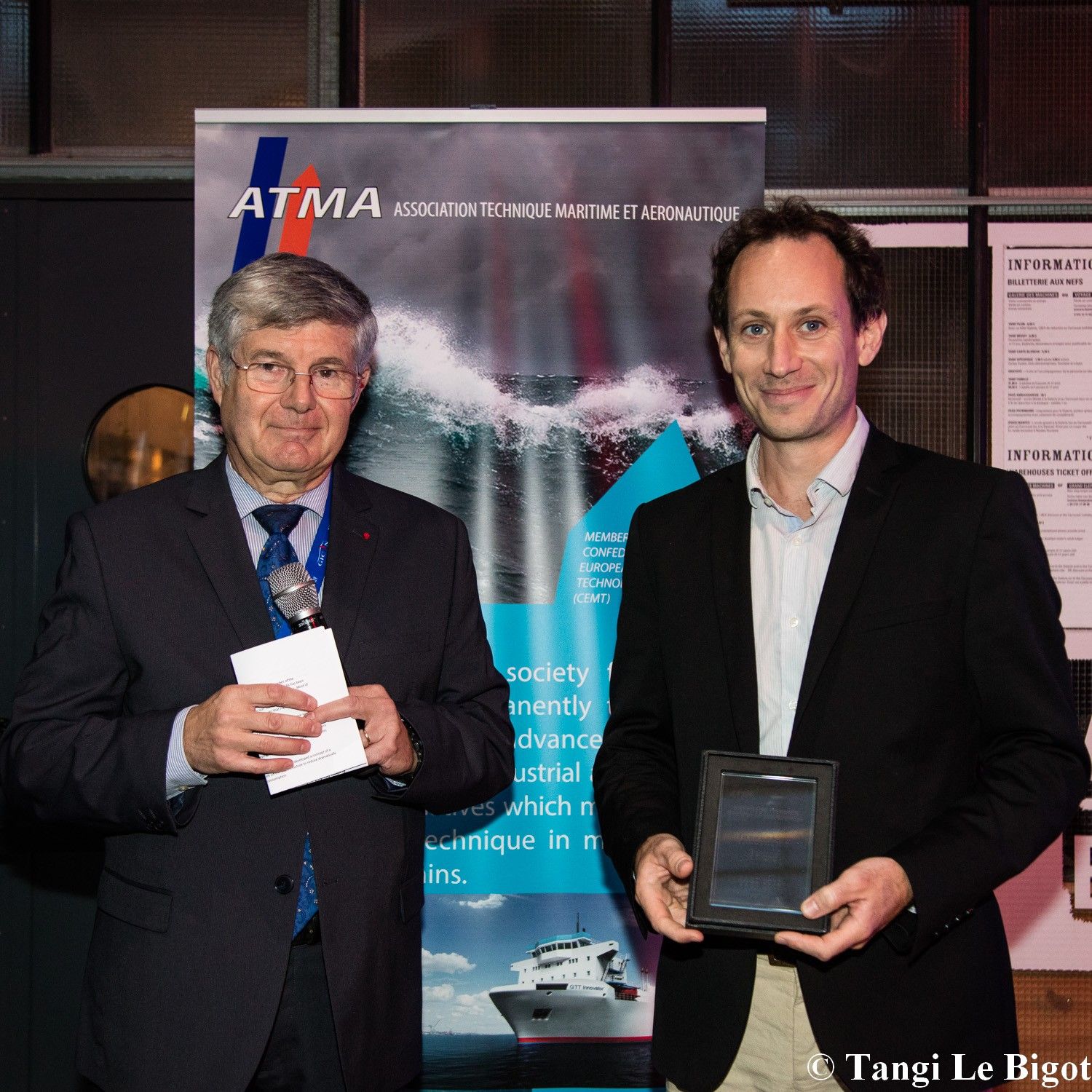 The winner is CEFRACOR represented by its President, Marcel Roche. This non-profit society, have been gathering for 25 years academic institutions and industrial companies, as well as individuals interested with the performance of materials in their environments. CEFRACOR is a member of the European Federation of Corrosion (EFC) CEFRACOR is in charge of the certification of persons working in this activity sector and it issues competence certificates in accordance with the registered label "CEFRACOR CERTIFICATION" in accordance with French and International standards. Its current activities are organized by several Technical Commissions supervised by a Scientific and Technical Committee (STC).

The award is attributed to a team composed of Hans Jørgen Mørch, Ivan Østvik, Edmund Tolo respectively from CFD Marine AS, NCE Maritime CleanTech, and Fjellstrand ASNCE Maritime Cleantech has developed the ground-breaking concept of a zero emission fast going vessel called The Urban Water Shuttle (UWS) the first application being a demonstration vessel for the passenger commuter route between the City of Bergen and the nearby island Askoy, a distance of 5,5 km. The innovation comes with battery technology powering the ferry, where the ferry is partly recharged during each port stay through a high-capacity energy charger on the quayside. Energy efficient design has high priority for such electric-driven ferries and R&D work for hull and propeller optimisation, weight reductions and energy system optimisation have been presented.

The potential of the UWS concept is therefore large in seaside cities and/or with inland waterways. 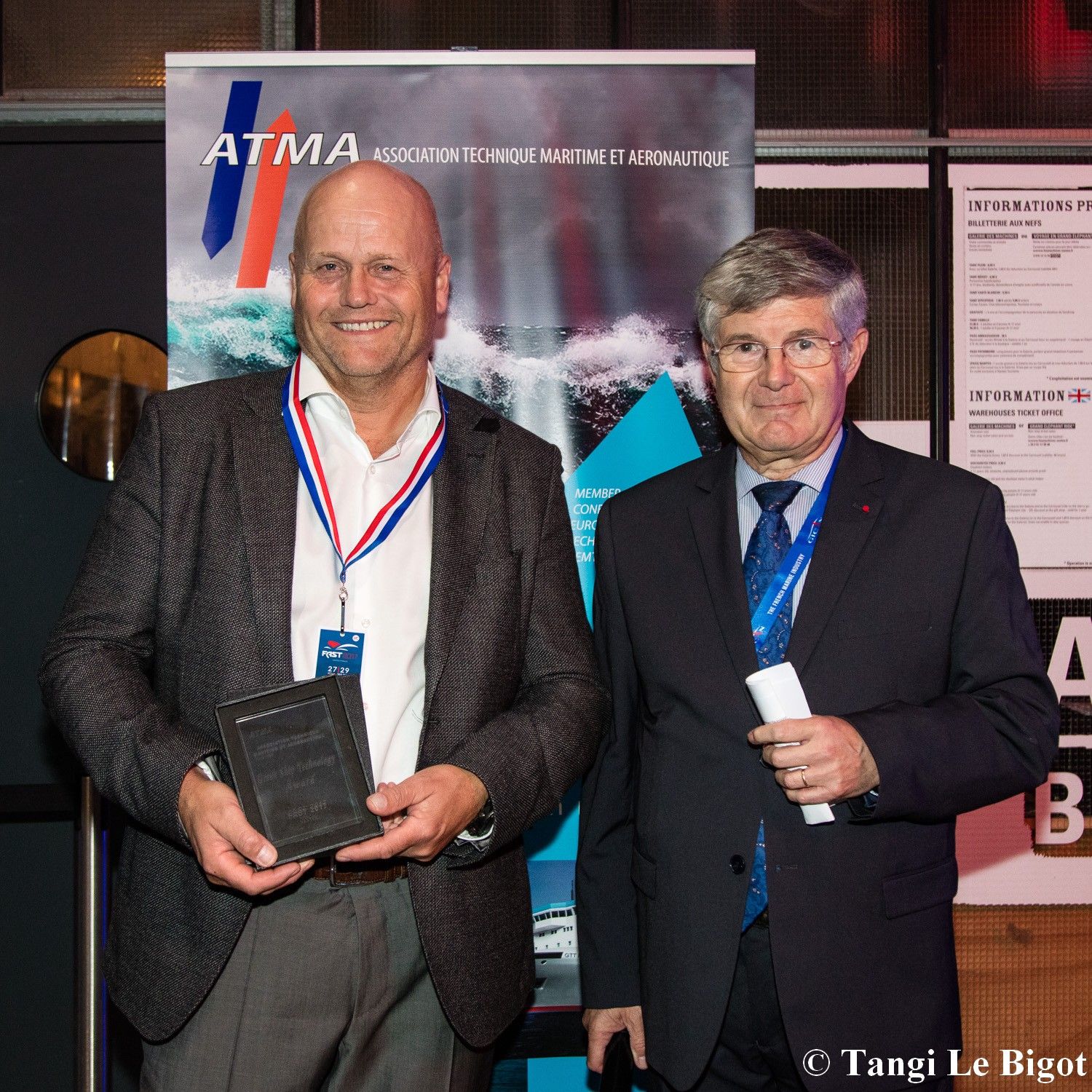